Preparing to move to Germany has had its challenges.

But nothing has compared to saying goodbye to my first job. 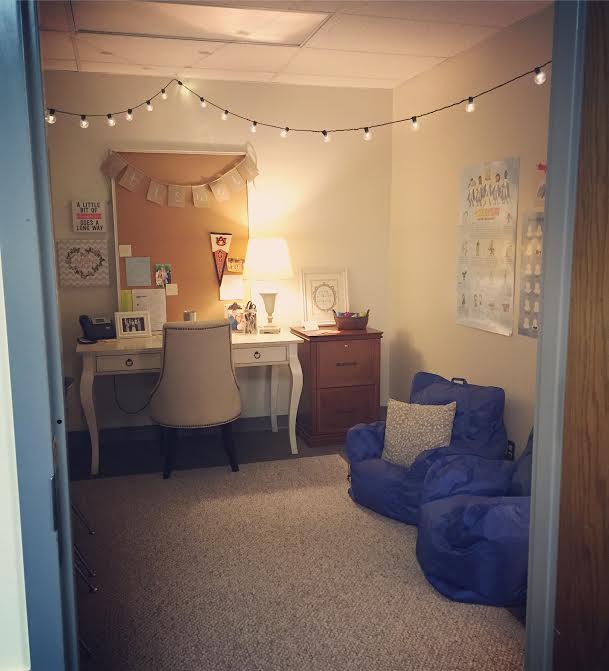 I was so relieved the day the students and their families finally knew about our plans to move. I felt weight literally fall off my shoulders as my secret was revealed.

It really helped for the staff, students, and parents to know and to be able to freely talk about it. It opened doors to conversations and encouragement I needed to hear. And more than anything, it allowed the reality to feel less like a dream.

Fast forward a couple months to a chilly Thursday morning. I’m sitting in on an interview of a worthy job  applicant.

As planned, I was sitting beside her, prepared to share details of my job. But ended up spending more time watching her so eloquently rattle off exactly what we needed to hear, as I worked hard to hold back uninvited tears — not as planned.

She was a true answer to prayer for our school… but also a heavy reminder of reality for me. The reality that my time here was coming to a close. That I would soon be passing the baton, if you will.

As my boss closed up the more ‘formal’ interview piece, the (now promising) applicant and I stepped out of his office, so I could begin giving her a tour of the halls that I’ve grown to love so much.

My feet suddenly felt heavy and my tear ducts even heavier.

“I’m sorry”, I apologized as I wiped my finally-fallen tears….“I had no idea how hard it would be for me to ‘sell’ my job to someone else… when I still want it. I’m trying so hard not to envy you!”, I muttered, feeling embarrassed.

She quickly responded with perfectly blended non-verbals of compassion and care, only making me more confident in her ability to thrive in my job.

I paused, to breath, and to try to get my act together. To be professional. To not make this sweet girl uncomfortable during HER interview.

I hardly knew her but I knew I could trust her with my tears. & you can’t say that about just anybody.

We finished up the tour that helped me grow fonder of her by the minute. I walked her out — then quickly went back to my safe and quiet office… and cried.

Because it’s hard to be joyful about leaving a job that you love. A job where you’re fully supported yet challenged. A job that you could see yourself working for years to come. A job that has filled you in ways you never expected.

And while we’re being honest, it’s hard to not feel bitter about leaving my job, for the sake of my husband’s. (Did I really just write that out loud?) 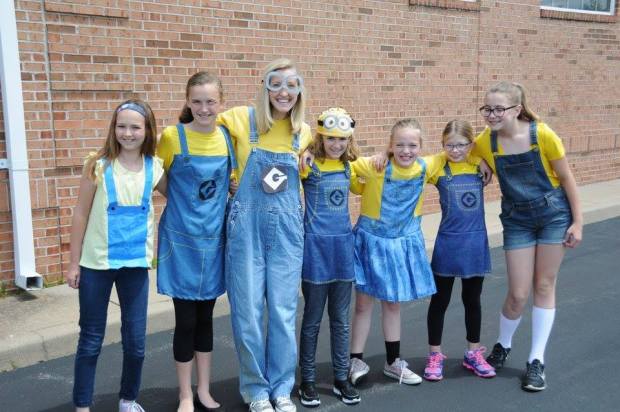 But the truth is: there’s no one to blame, not even my husband’s job… because God doesn’t make mistakes. His plans are perfect… & better. I really do believe that.

Selfishly, I just wish His plans for me had included a little more time at Kirk Day School.

Because a year and a half sure didn’t feel like enough. 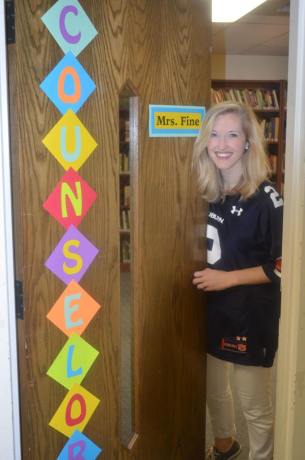 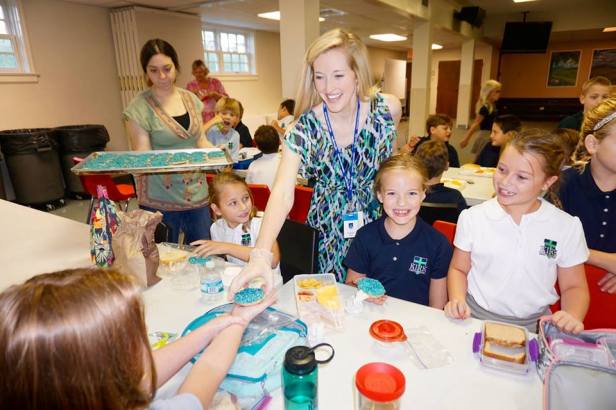 But that’s the beautiful thing about passing the baton — your job isn’t necessarily done, you’re just gearing up for your next race.

It’s not about how much time you had … but more about that impact it had on you and you had on it, and ultimately, Jesus had on it all.

Hopefully, you leave things a little better than you found them

… and you keep on running.

4 thoughts on “Passing the Baton”